Before determining if peptides really work, it’s important to understand how they work. Working to repair and rebuild damaged cells, peptides signal your skin to produce more collagen. In essence, they’re working to heal your skin from the inside out! Here at Go Wellness, we go in depth on the concept of therapeutic peptides and their job on cell-signaling, cell-to-cell communication, and hormone production.

Before getting into the wide range of diseases peptide therapy may help treat, let’s look into how Go Wellness was inspired by Ryan Smith to cultivate the Peptide Advantage Course, and best utilize this new revolution of medicine. Smith will further be discussing how he got into peptide therapy and what are considered some of the top peptides right now! 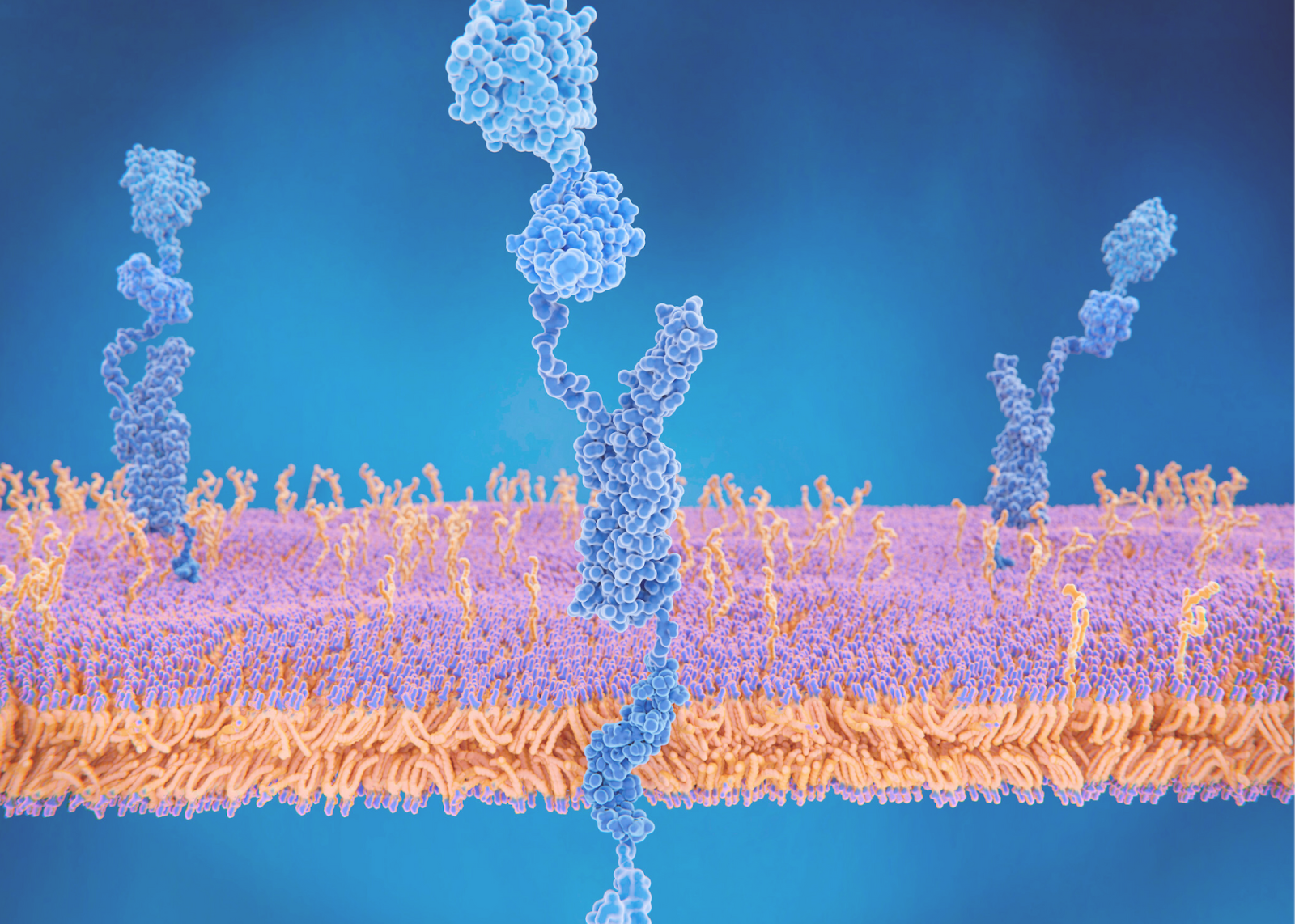 Ryan Smith started out in undergrad with protein and peptide biochemistry, making them in the lab for experimental research and then pharmaceuticals. After Med School, he introduced himself to the world of Integrative Medicine. He found the protein-peptide creation just fit well with the needs that were being presented in the integrative space.

Go Wellness provides a deep-dive in their course on the exact points Smith is most excited about, which include:

With cardiovascular and metabolic disease being two of the most prevalent, peptides aren’t just an advantage to health, but a necessary medical breakthrough to help combat these issues and more. While some peptides are more popular than others, Smith agrees that almost every condition and/or the patient could benefit from one peptide or another. 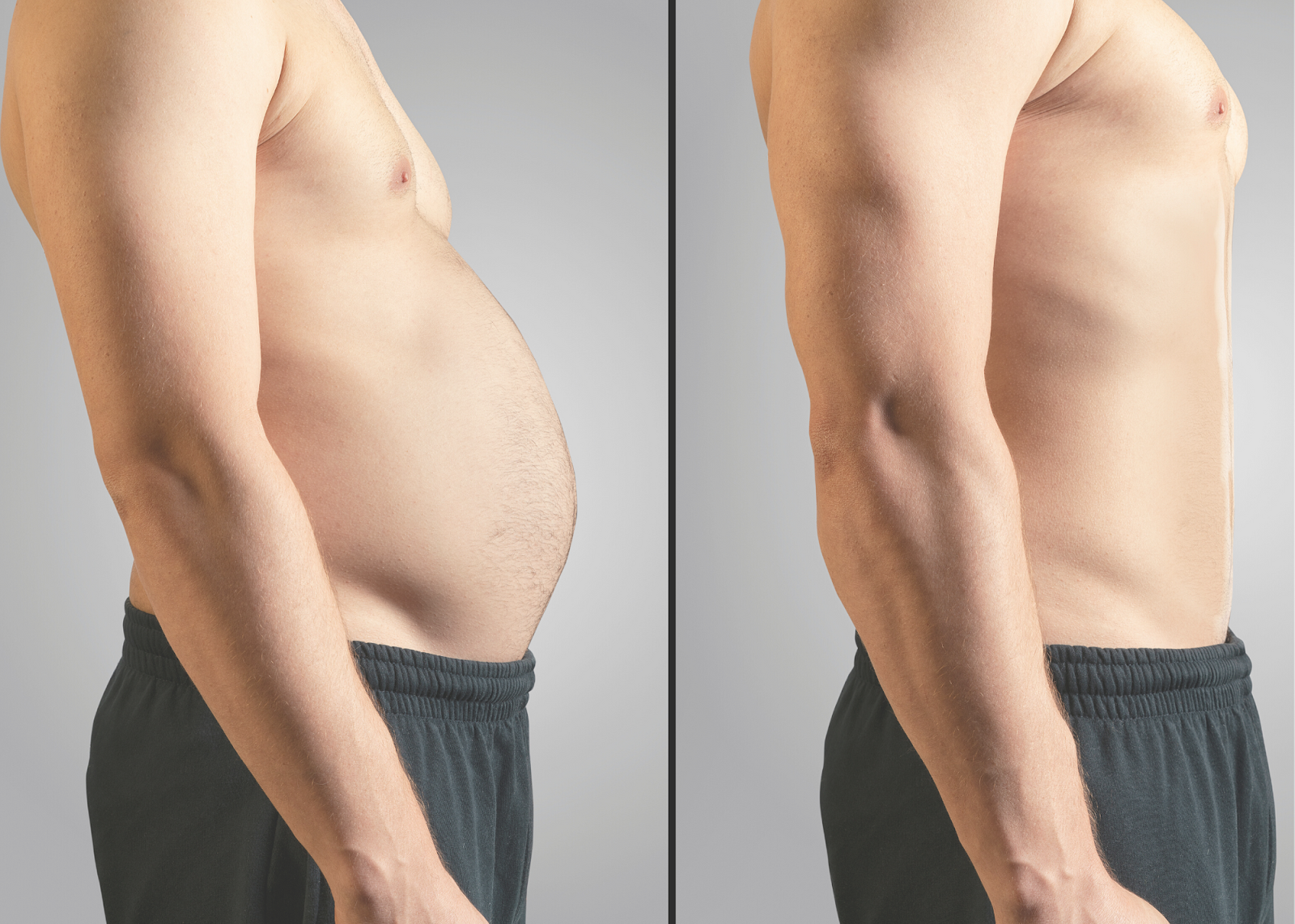 One of Ryan Smith’s choice peptides for performance is 5-amino-1MQ. From personal experience, he’s had incredible results. So how does it work?

Smith explains, “5-amino-1MQ works by inhibiting an enzyme NNMT, which increases as we age. It also takes away a lot of the cofactors which reduce NAD as we age, so by blocking that enzyme, you can increase NAD levels. Other benefits include reactivating senescent muscle stem cells, and even in mice, it showed a 70% increase in contractile muscle force and a similar benefit to reduce lipogenesis. So you’re putting on less fat, and your muscles are functioning more appropriately.”

This can increase NAD, which is an anti-aging compound that supports mitochondrial function.  Above and beyond 5-amino-1MQ for performance are powerful mitochondrial peptides.

One of the newer mitochondrial peptides we have is called SS-31. That’s a peptide product that goes to the inner mitochondrial membrane to optimize the electron transport chain.  That, in turn, optimizes how you produce energy.  As we get older, that process loses higher function and needs support. One of the big statistics that was published on this product for performance is that one injection is essentially the mitochondrial equivalent of 30 days of endurance exercise!

So, if you’re talking about performance training, this is a game-changer.

These peptides have the power to help with endurance performance, increasing lean muscle mass or skeletal muscle mass, and decreasing fat tissue. Those benefits, for Smith, are some of the most exciting.

Tune into our next blog post where we’ll dive into Immunomodulatory Peptides, Nootropic Peptides, and Stacking!

"In 3 months I am working less hours and have doubled my income by applying Go Wellness Services to my clinic. The program is AWESOME! - highly worth it!"
Aaron Ishigo, LAc
Hilo, Hawaii
“Every time I listen to Regan’s talks I get more insights on how I can better fine tune my clinic to better serve my community’s health needs.”
Kim Gitzel, LAc.
"It was great to be able to take practical techniques from the program this weekend and implement it in my clinic on Monday."
Connie Preston, LAc.
"Great information, easy to apply and requires minimal effort to see maximum results."
Allison Suddard, LAc.